Getting my Daily Dose of Country Music 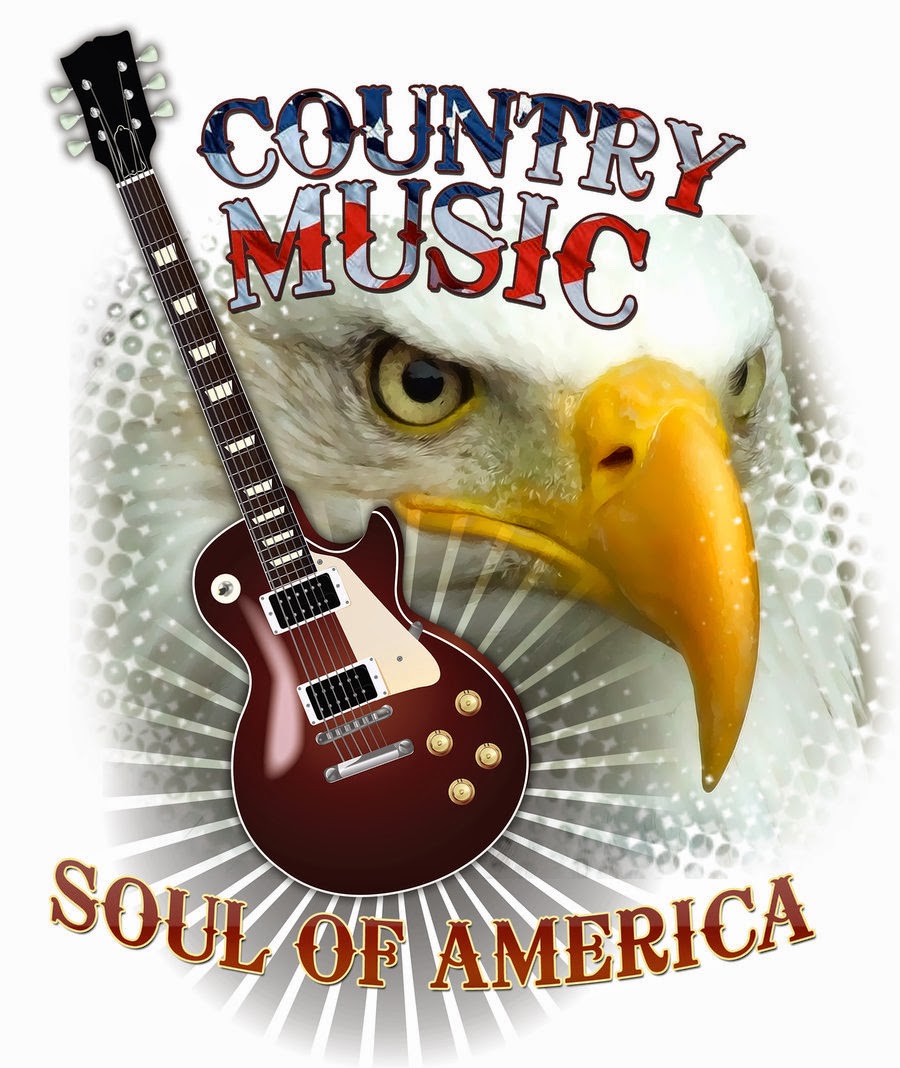 I have to admit I am a YouTube junkie and when I am not blogging I am usually watching fly fishing video clips or music videos. The music I really enjoy is the 70’s and 80’s country and soft rock.


Recently I was searching Lionel Richie, one of my favorite artists of the 70's on YouTube and found this Lionel Richie concert that was set live at the MGM Grand in Vegas in 2012. What was special about the concert was the fact Richie used some of the biggest names in country music to join him on stage and sing some of his hits back in the 70’s and 80’s.
“Lady” song by Kenny Rodgers and Lionel Richie was a classic!!

I spend too much time on YouTube. I really like to open 2 windows and play my music in 1 while I watch something fishy in the other (I don't always care for the music in fish vids). This makes all fishy vids great!

Drew
I prefer to watch fish videos without any background music. To me videos are much more realistic with the natural sounds of nature. Thanks for the comment

I spent one summer back in the mid 90's doing country concerts rather than going anywhere. I saw a lot of country artists. The best show, though, was Garth Brooks. Hell of a performer.

Mark
Do you have the link for the Garth Brooks video. Thanks for the comment

Was never a big country fan but my wife is. It took years of being forced to listen to it when she had control of the radio before I actually started enjoying some if it. A lot of it is still awful but you named some of the ones that I really like.

Depends on which one you want. Try this:

Brook
I am like you never cared for the real traditional country music, but really got into the modern country which came on board in the 70's and early 80's---yes all those I mentioned in the post would qualify. I care very little about today's country music. Thanks for the comment

Bill I enjoy country music, but from a different era.
Randy Travis, Ronnie Milsap, Waylon Jennings, you know what I mean.

YouTube is a great time kill. I'm not much for country music, but I have to look up the Kenny Rogers & Lionel Richie song...that sounds good.

Over the years I've been to many great concerts, mostly rock and country. My favorite was being a guest at a Who concert back in the day and George Strait. I enjoyed this video Bill, thanks!

Well, Bill, thanks for sharing this concert link. I will want to check it out for sure. I spend a fair amount of time on YouTube doing the same thing. Listening to music videos and catching some fish every now and then or tying a fly. I am not a fan of modern day Country Music at all. That being said, I am one of folks who liked some of the traditional country music. In my book is is hard to beat, Merle Haggard, Johnny Cash etc.

Alan
All those artist you mentioned, I like to listen to and of course Willie Nelson would fall into that category; but when I say traditional country I am referring to--Earnest Tubb, Kitty Wells, Hawkshaw Hawkins, Jimmy Dickins, and others from that era. Thanks for the comment

Howard
One of my Favorite Country concerts was Johnny Cash when he was at his height. I was a senior at Miss State--thanks for the comment

Mel
Merle and Johnny Cash were two of my favorites as well. I care very little about the country music of today. In fact I find little interest in any of the music of today especially rap. Thanks for the comment

Bill! I am sure it was a great concert. I value when artists of different music genres perform together and bring people together. I will check it out!