Fishing For Rainbow, Brook and Browns on the Caney Fork River

It has been four years since Jason and I fished the in Cartridge . We were not disappointed with the trip. The crystal clear river was in top form with a slight mist hovering over the water surface when we met David Perry our guide for the half day trip. We had planned a full day, but the weather played a major role in shortening the float. 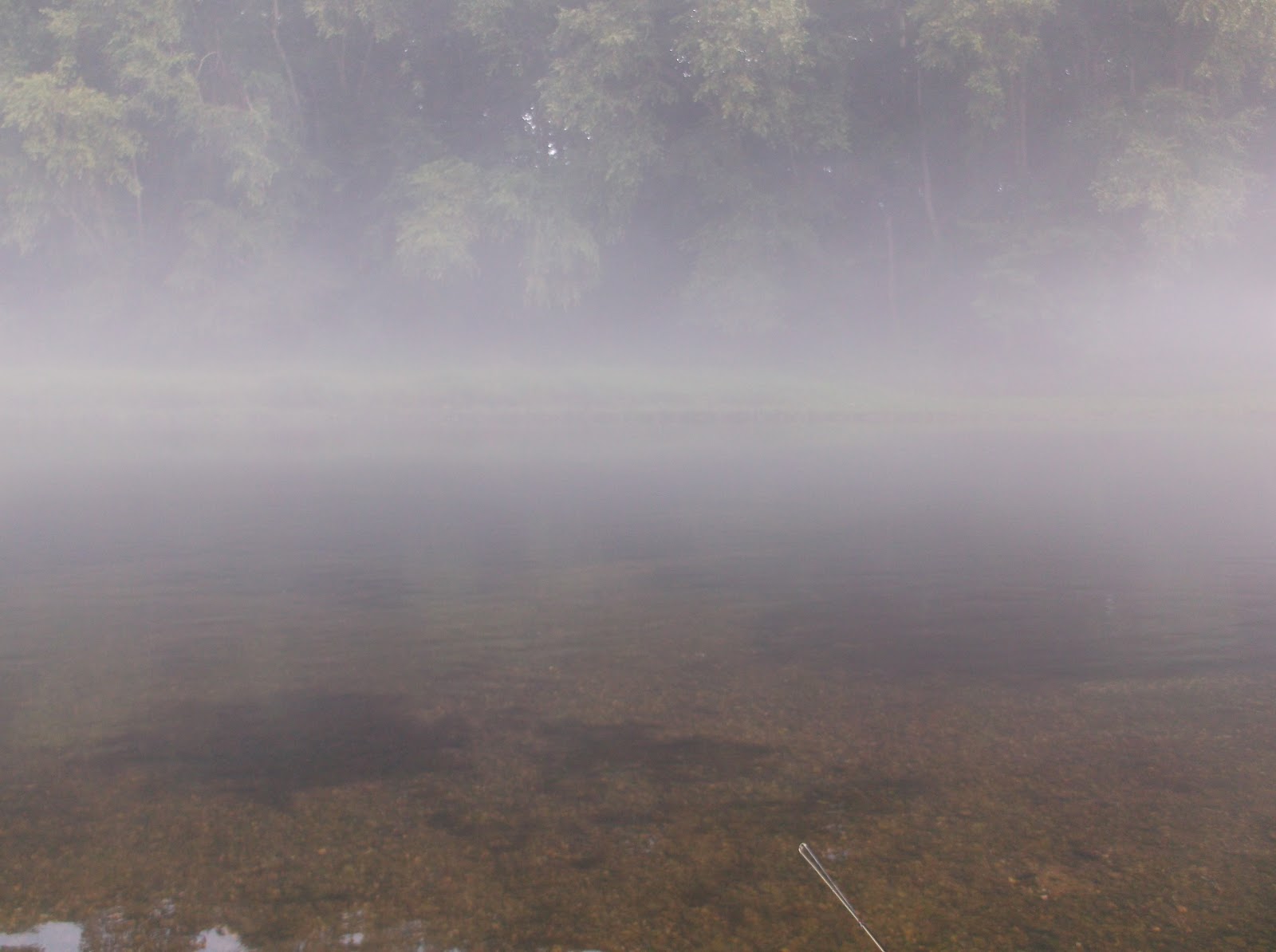 The view from the drift boat right before we shoved off for the float down stream. 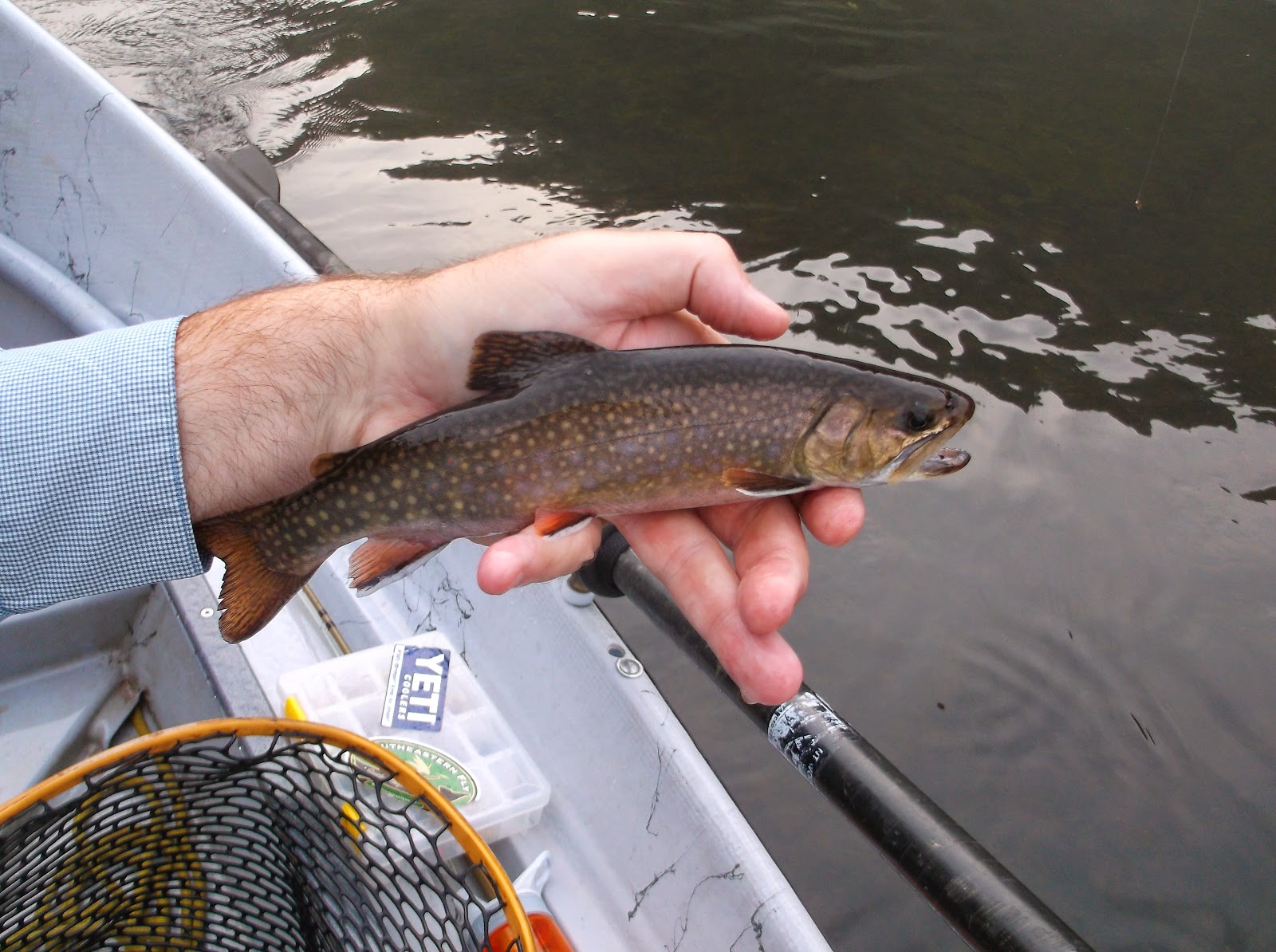 Jason broke the ice quickly with this nice brook trout close to the launch. 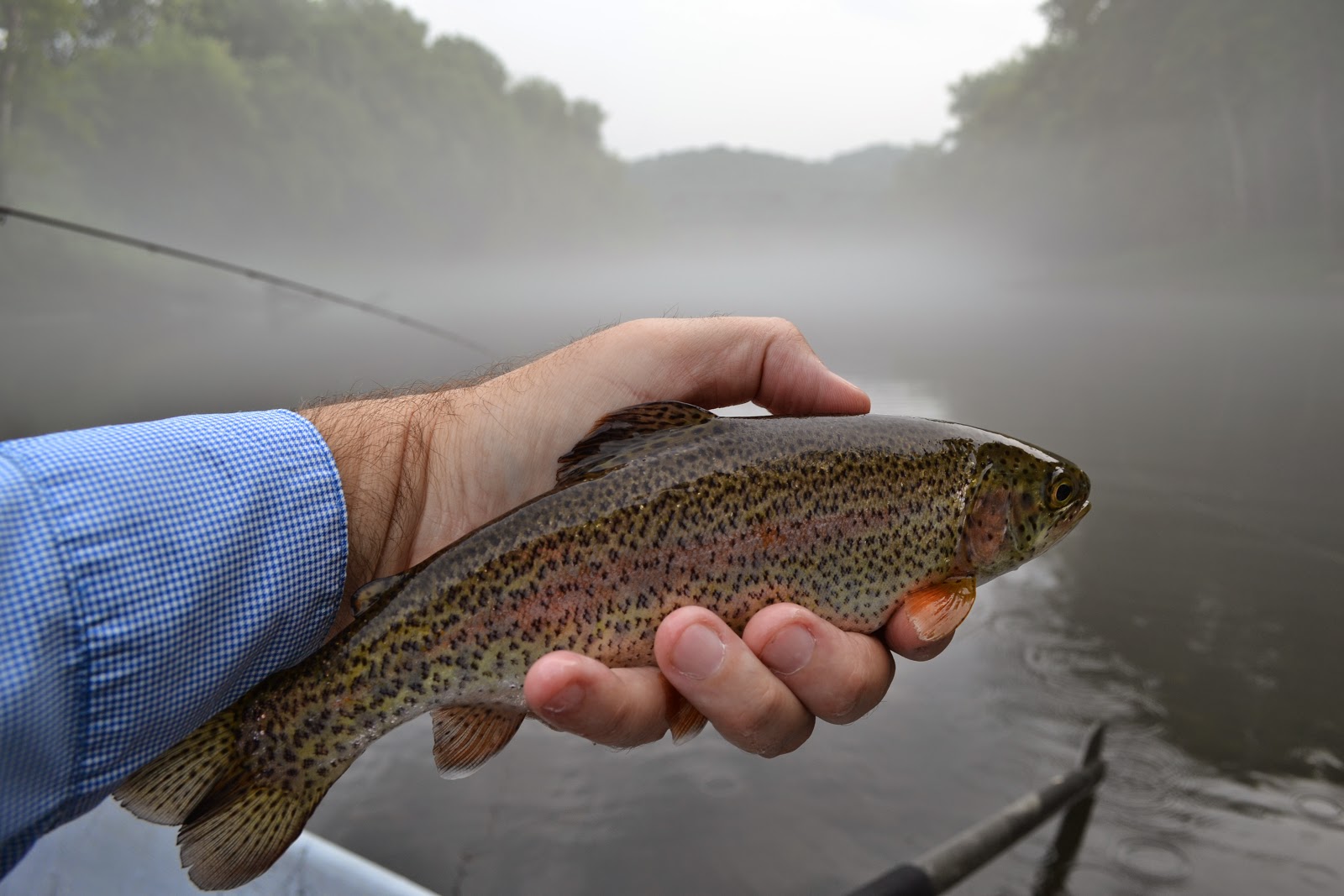 A healthy rainbow landed by Jason who by the way was given the front of the boat for the morning, courtesy of Dad. I have to say he beat me on numbers for this trip and even completed the grand slam with the brown added to the mix before we left the river. 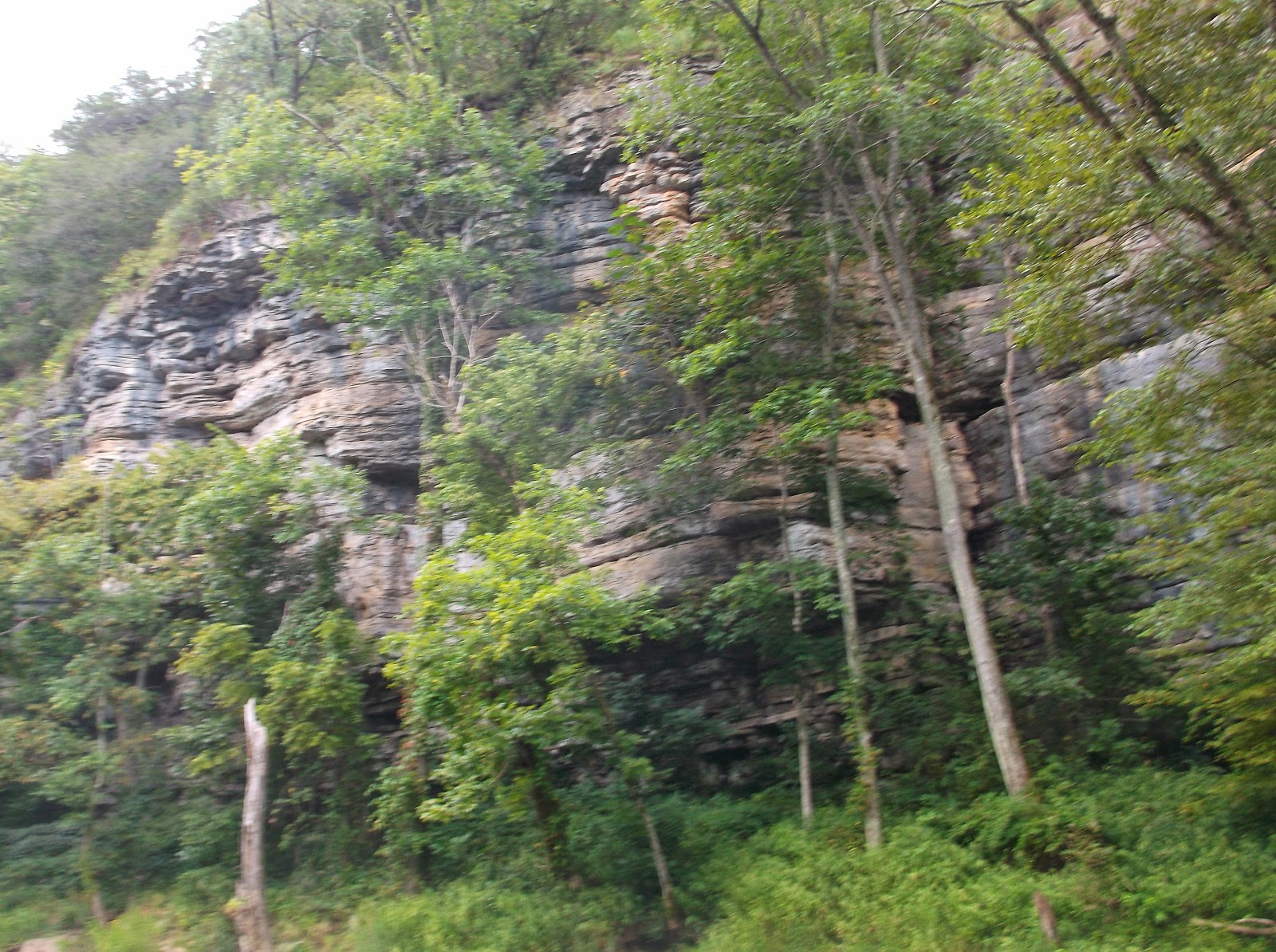 The scenery on this river is absolute stunning with the high rock walls and the rich green foliage. 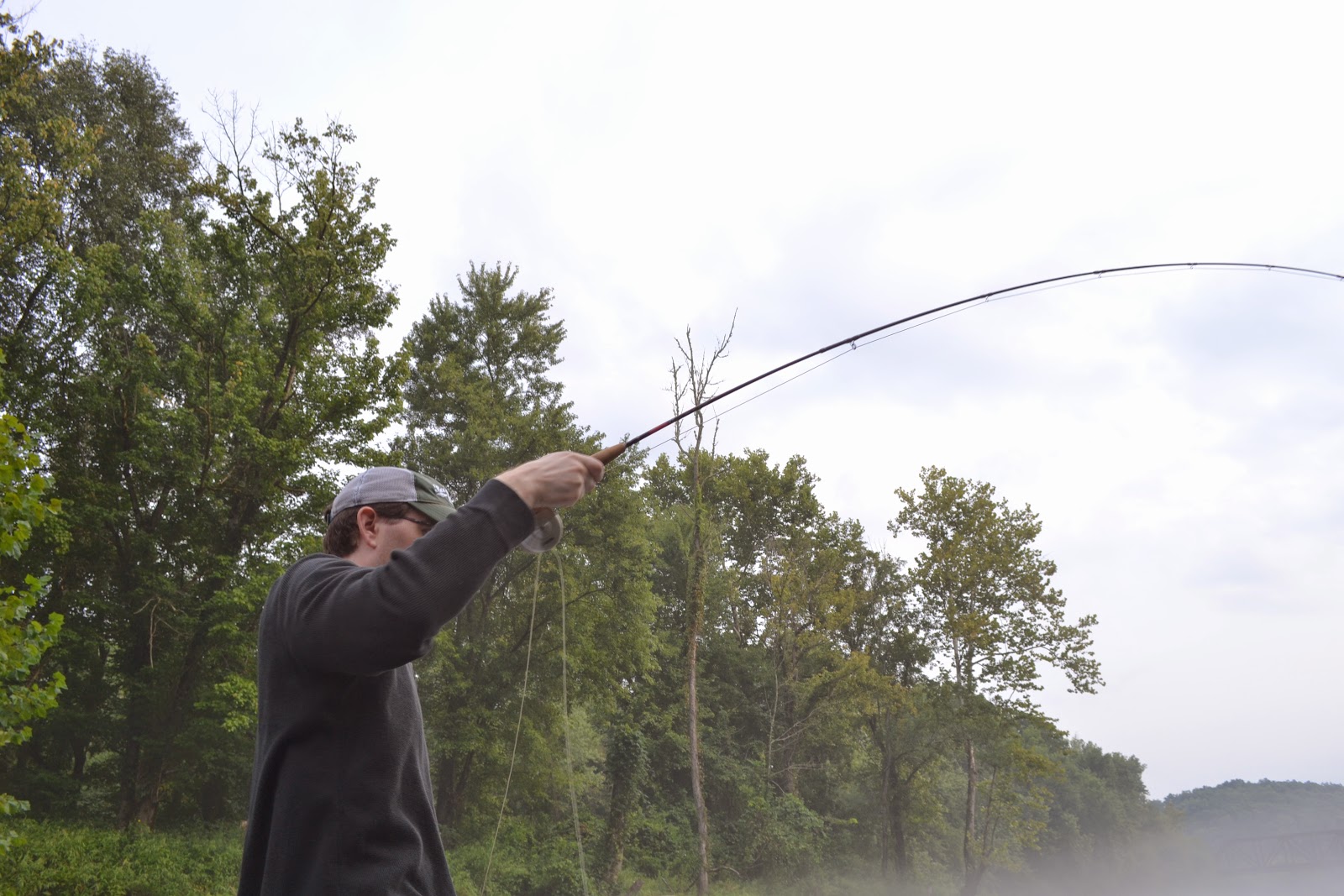 Jason, getting a super bend in his 9 ft. 4 weight 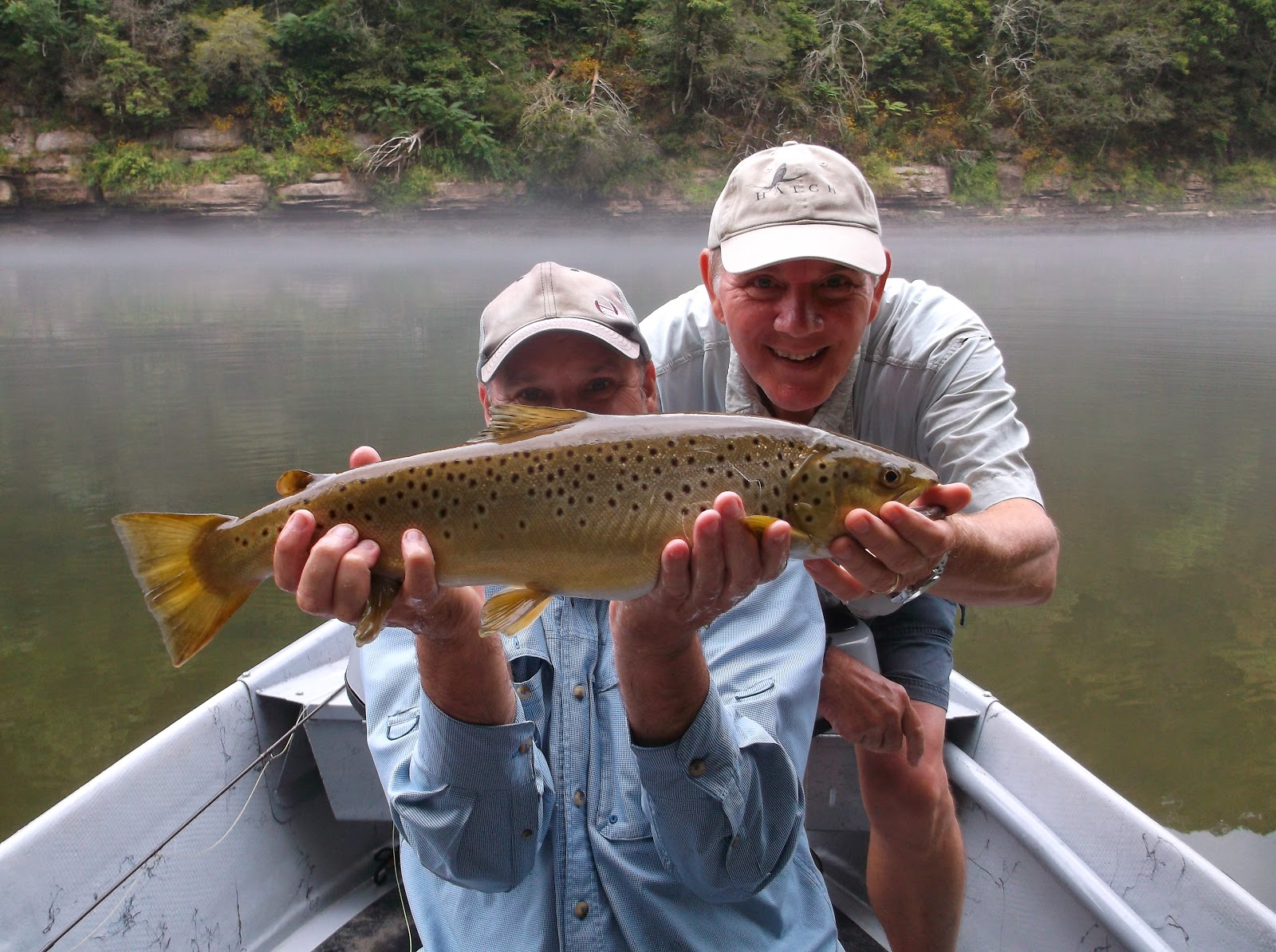 The prize of the trip for me was this 23” brown I landed near the end of the float. I may never land another trout this large, and certainly not with the 4 wt using a 5X tippet. 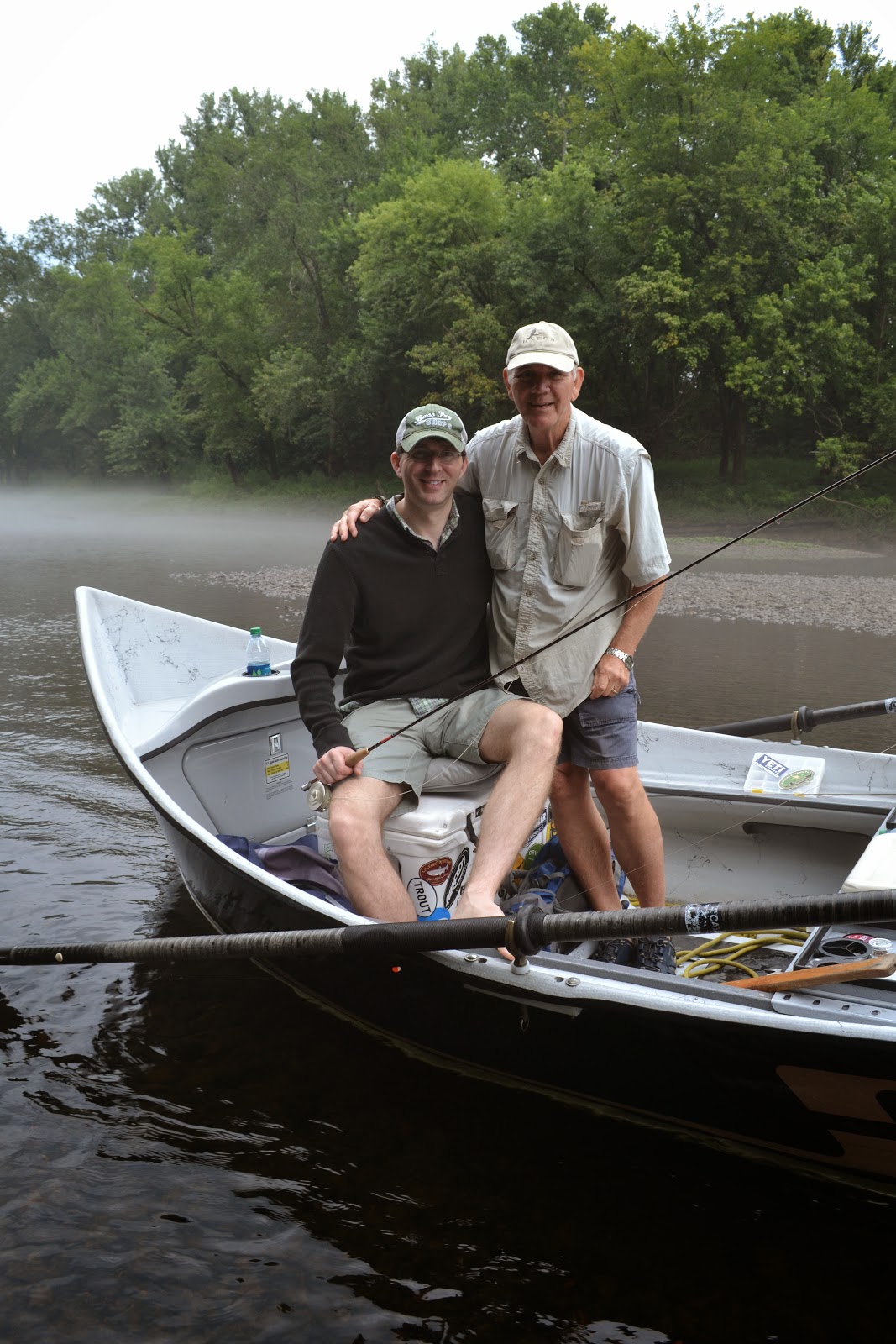 What really made this trip special aside from the amount of trout landed was getting to fish with my son Jason. As I have stated before on some of my post, I seldom get to fish with Jason because of his work out in . He will be back in again next spring and hopefully we can make another trip with David, who did a fantastic job of putting us on many trout throughout the morning. His knowledge of the river and his expertise in fly selection, and mending techniques were essential in us having a successful trip.