Extending my Bluegill Quest Until the end of August 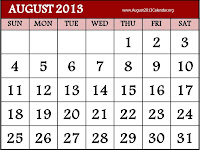 Well guys I finally made it back out on the lake today. I have decided to continue my bluegill quest until the end of this month. The trip my wife and I made out west cut into some of my bluegill quest time. I would have to pull a miracle to accomplish the quest for this year, because the spawn is over, and now landing random bluegills from area to area in the lake makes it more difficult.


If one is fishing larger impoundments this time of year you will be dealing with falling water, which was the case today. Usually the big lakes this time of year start their yearly drawdown. That can lasts for four to six weeks or even longer depending on the amount of rain the area is receiving, and here in we have received our share for this summer. The drawdown has also put a damper on any trout fishing below the dam because it is just too dangerous.


With all that said today’s trip was a typical drawdown day with me getting to count only one large bluegill for the quest. Of course there were numerous little bass and bluegills, which helped my casting and landing skills. 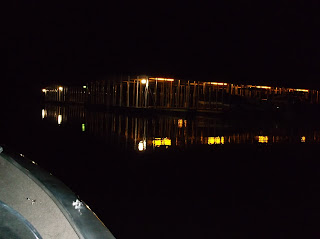 I left the house at and arrived at the lake at . I had 30 minutes to kill before I could see to travel safely on the water so I made a stop at this floating peer. I had landed some nice bluegill here earlier in the year but no catch today. Only one little guy under the lights, which told me it was going to be tough. 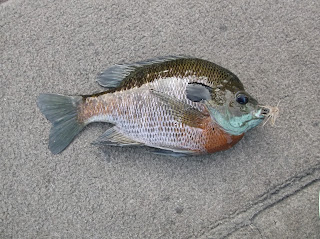 Stay with it Bill.
Love those super trees. Great photos.

Well, I'm going to let you slide this year since you had a great trip west and captured those redwoods. Welcome home.

Howard
I may need to start earlier next year to give myself a little more time. Haven't made one as of yet. thanks for the comment

That's a nicely colored bluegill. I'd love to get to see those trees someday. Thanks for sharing the photos!

Bill
I wish the bright orange color would stay with on the belly of the bluegill long after you land them, but after a few second the orange turns brown. thanks for the commnet

Bill, come to Texas and we'll put you on plenty of Bluegills and other Sunfish species that are a hoot with a small fly rod. Love your Bluebill and the trees!

FlyFish
My wife and I came through Amarillo the other day on our way home and the temps were like 105 to 107,a little too hot for me there now. I know Texas has some awesome fishing and yes I would guess the bluegill play a huge part there. Thanks for the offer and comment

The weather this year messed with me bad. I think I caught maybe 20 so far. I will have to commit to this one year.

Kevin ---you and I both will be back next year. I have never made the quest, hope one of us will make it in 2014. thanks for the comment